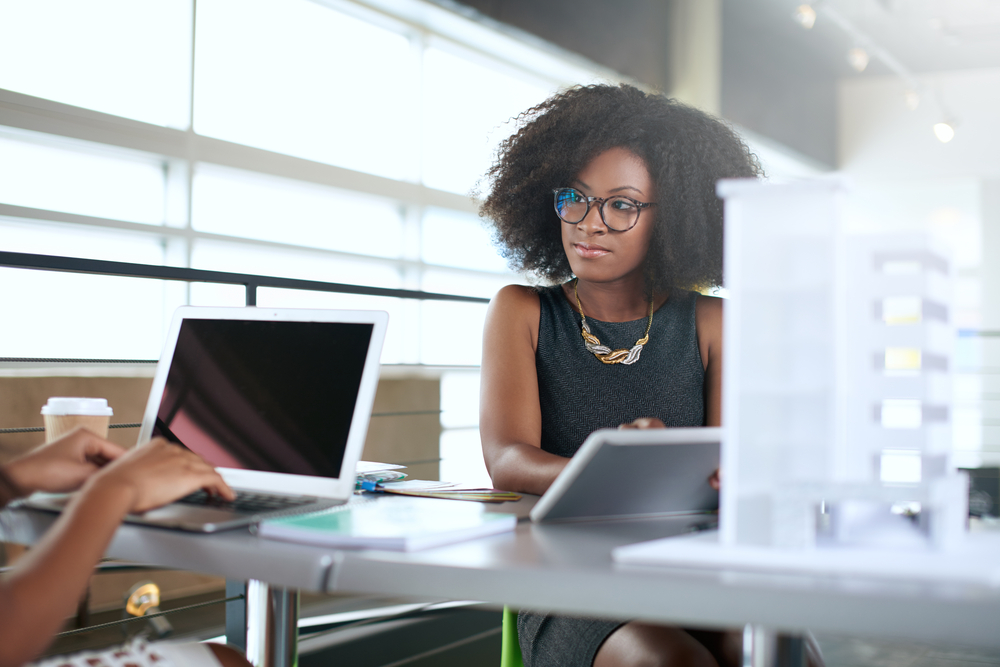 A series of high-profile victories in court for the IRS over 831(b) captives has tarnished the reputation of these structures and is discouraging some captive owners from using them. But these structures do not deserve their shady reputation, as Jeremy Colombik, CPA, of Management Services International told Captive International.

Following Syzygy Insurance v Commissioner and other cases the IRS has brought and won against 831(b)s, some people have concluded that these structures are nothing more than a tax dodge. What are the legitimate legal and tax benefits to setting up as an 831(b)?

I always say there are five main benefits for setting up an 831(b), or any other form of captive for that matter, and I have tax as number five on that list. Tax can be a benefit to form a captive, but it cannot be the only one.

The first of the five main benefits is a profit centre: by owning an insurance company, this allows the owner(s) to retain the premiums and profits that a commercial carrier retains when they purchase their insurance through them. The second main benefit is that it allows owners to get coverage that may not be available in the commercial market. The third main benefit is it increases risk awareness.  This is educating the owner(s) on risk that they were and were not aware of.  This is important because even if an owner(s) is aware of the risk, they may not be aware of its severity.   The fourth main benefit is better risk management.  This means that captives can plug exclusions and gaps that exist in their commercial insurance policies.

But you are not arguing Syzygy and other captives the IRS has prosecuted were not shams?

In the most high-profile cases it certainly looks like the courts made the right decision. In the Avrahami for example, it looks clear that the captive was not doing business the right way and there is very little argument from the industry that Syzygy was a legitimate captive. Now there have been many cases where the IRS lost, which are less widely reported. This means that if the IRS investigates your captive, it does not mean you will lose, nor does it mean that you have improperly structured your captive.

How concerned do captives need to be about the tax courtsâ€™ recent interest in 831(b)s?

There are approximately 600 docketed cases the IRS is going after captives on, but there are approximately 4000 to 6000 831(b) captives in the United States, meaning around 10 to 15 percent of captives get caught up in these cases. Actually, it may be less than that because in a case like Avrahami you have 100 or so people in the pool which the IRS will likely go after individually because it knows it has a good chance of winning.

In other words, the chances of getting embroiled in an IRS investigation are small, and even smaller if you are doing business the right way.

So what is the right way? What do captives need to do to prove to tax authorities they are legitimate businesses?

It comes down to being able to account for the decisions the insurance company has made. For example, a captive does not technically need an actuary, there is no legal requirement that it use one. However, it does need to be able to show how it priced a particular risk, so if there is no actuary it had better be able to show which models and data it used when calculating the premium pricing.

In most cases having an actuary is recommended, especially for anyone worried about attracting the attention of the IRS, because not having one looks suspicious. The IRS is very interested in pricing, that is clearly one of the things it is very focused on. One way or another you need to be able to show that number did not appear out of thin air.

Next, you need claims. If the captive is only a year or two old, not having any claims is justifiable in many cases: some captives are there precisely to ensure low frequency, high severity risks, like earthquakes in the commercial area, so there may not be claims for a while. However, in most cases, with mature captives, there will be claims every year, and there should be a claims manual and a process.

In one case the IRS was looking at a captive that had more than 50 percent of its reserves tied up in an investment that it had no access to, which made no sense at all given that reserves are supposed to be there to cover claims. Areas like that just arouse suspicion.

Has the legal uncertainty around 831(b)s curtailed interest in these structures? Do captive owners have other, safer options available to them?

There has been some impact on interest in these structures. Ultimately, with an 831(b), this is an election that is most commonly taken by small to medium sized companies™ captives, that offers certain tax benefits. Some companies looking to form a captive are looking at it and deciding not to make that election, simply because they do not want the worry of the IRS looking into them, or the hassle that comes with that.

What a captive dreads is an information document request (IDR). Even if the captive has done nothing wrong, getting an IDR is an issue because of the time and the cost associated with providing that documentation. So, to avoid that risk altogether a prospective captive may decide not to make the (b) election, in which case it becomes an 831(a). That offers many of the same benefits, without the same tax benefits of an 831(b) election.

It is a very personal choice. My advice to people is that if they do everything right and have their processes in place and all the right documentation, they will be able to demonstrate that they are a legitimate insurance company if the IRS comes calling. For some people it is enough to know that and for others, the risk of having the IRS even ask the questions is certainly enough to put them off going down this route.

One of the benefits of having a captive you highlighted already is they can provide cover that may not be available in the commercial market. But if captives are desperate to look like proper insurance companies and fearful of deviating from what they do, does that not undermine their ability to innovate?

I do not see that problem. Insurance companies are all in the business of making money and they are all looking at different markets and pricing things their own way. It is just a fact that captives are more flexible than traditional insurance companies.

We saw that in the cyber market when it first started around seven years ago, when captives were doing things the commercial market could not do. Now the commercial insurers have got much bigger in cyber but there are still many exclusions in their policies, and captives are being used as a way to plug those exclusions and ensure companies have comprehensive cover. So, I do not see any evidence that captives cannot innovate.

It has been argued that these tax cases will be good for the industry in the long run, by weeding out bad actors and ensuring only legitimate business remains. Do you agree with that?

Yes and no. It is true that these cases are doing a good job of finding the bad apples in the captive industry and deterring any new bad apples from coming into the industry. However, my problem is that this controversy is deterring good apples as well as bad.

You have the companies that could be setting up 831(b)s for perfectly legitimate reasons that decide not to do it because they do not want the aggravation. That is a shame because the 831(b) might be the most efficient vehicle for them to use.

Also, you have the people who did set up 831(b)s for the right reasons, and then the IRS opens a case against them which is completely unwarranted. Many of these people could beat the case if they had the stomach to fight it, but they decide to settle because of the cost and stress involved in fighting. There is a cost-benefit calculation to be made here and in a lot of cases people just want to be done with the whole thing as quickly as possible.

I do hope and expect that things will calm down a bit once the IRS loses a high profile case, which it will eventually. This may reduce the IRS focus on the captive industry a bit. It might also convince more people that are on the fence about making the (b) election to go for it, by showing them that even if the IRS does come after you, it can be beaten if you have done things the right way.

My hope is that once the IRS has gone after the most winnable cases, and particularly the people in the pools of the captives that it has already beaten in court, it will turn its attention elsewhere. Most captives that elect form as an 831(b) do so for perfectly legitimate reasons.

A series of high-profile victories in court for the IRS over 831(b) captives has tarnished the reputation of these structures and is discouraging...