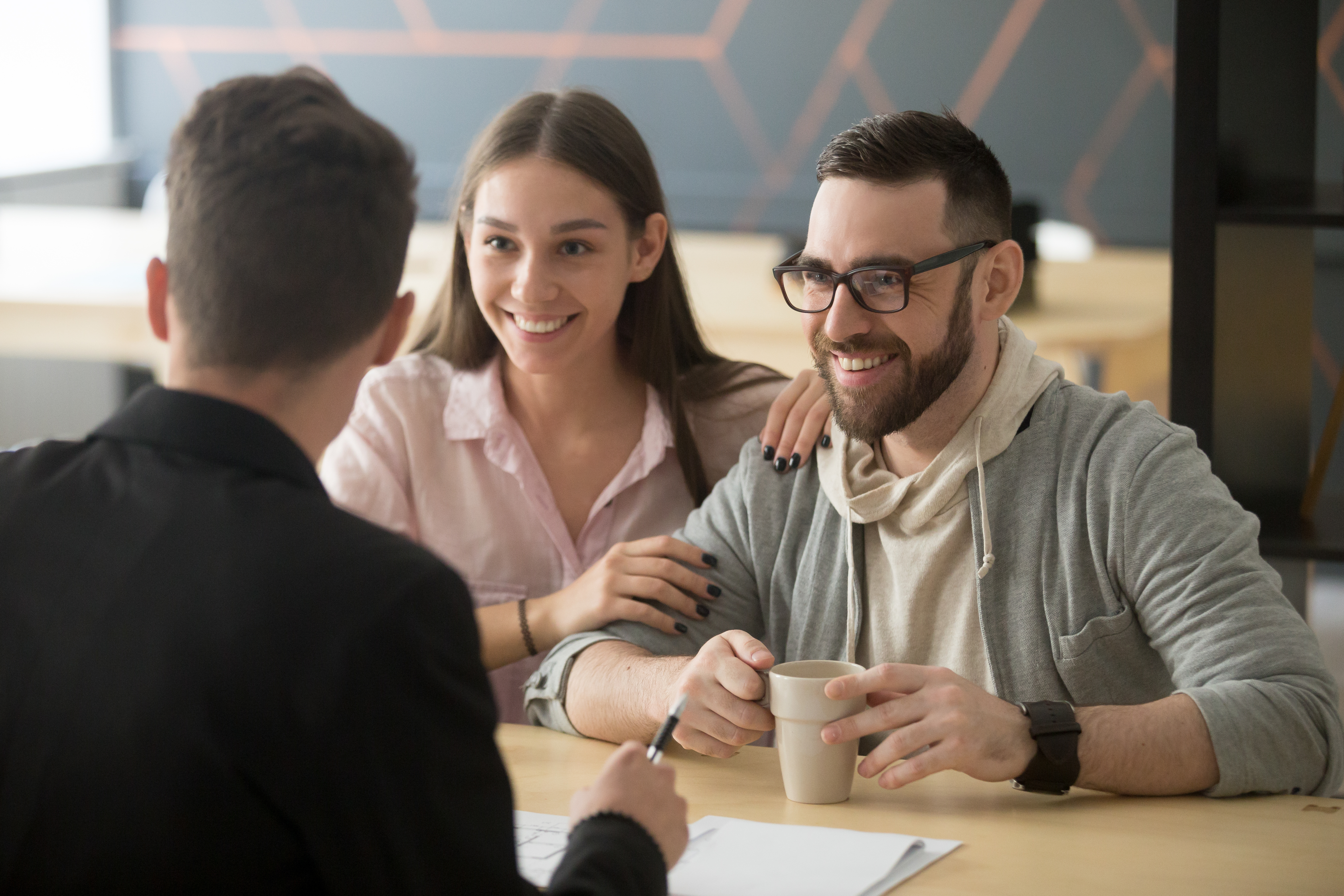 “The Caylor entities paid premiums to Consolidated without knowing the total premiums for each year.”

Rob Caylor ran a successful construction company, Caylor Land & Development, which also had many related subsidiaries. One of the related parties, Caylor Construction, received consulting fees from Caylor Land, which were used to fund various subsidiaries and their expenses.

Caylor Construction as part of this matter, Caylor Land and Development v Commissioner (2021), could not establish what it did to earn the consulting fees and such fees, as well as the payments to its captive, named Consolidated, were ultimately disallowed. Penalties were also imposed.

Why was everything denied?

The court indicated it would apply a four-part test as it has in captive cases for many years, as well as focusing upon the elements in microcaptive cases, risk distribution and the commonly known accepted notion of insurance.

The four-part test is:

The court applied the four-part test by addressing the conduct of Consolidated as an insurance company. This case provides a vivid description of what to not have a client do and when an insurance manager should consider resigning from a client.

Risk distribution and risk shifting are the first two elements the court addressed. The insurance manager informed the client to use their risk pool for risk shifting and risk distribution. The client declined—which is not a good idea. The problem when one declines a risk pool is locating and determining unrelated risk. Here there was not any and Consolidated failed this important test.

Almost all the risk in this case was concentrated in two entities, Caylor Construction and La Playa Caliente, which was also owned by the taxpayer. The risk by the subsidiaries was too small and presented inadequate risk distribution. As Consolidated had zero third party risk and used only related party risk they failed the risk distribution part of this four-part test.

The commonly accepted notion of insurance is another extremely important element. This element appears to be another common thread through microcaptive cases. Per the court they performed a micro and a macro test.

The judgment noted: “Our macro issue is that Consolidated charged, and the Caylor entities paid, a total of $1.2 million per year in premiums. That is not by itself a sign that something is not like the commonly accepted notions of insurance. But Caylor testified that this insurance was viewed as additional protection from uncovered claims in the past.

“In the 10 years leading up to Consolidated’s formation, the Caylor entities had incurred only $500,000 in what the Caylors called uncovered claims—roughly $50,000 per year. While we do not think that any premium over $50,000 per year would be per se unreasonable, a premium that is so Mmuch higher—$1,150,000 higher to be specific—looks unreasonable and thus likely to be for something other than ‘insurance’ as that term is commonly understood”.

This is an interesting comment by the court, which is making an assumption of what insurance premiums should be charged. To our knowledge, the court does not have specialised actuarial knowledge or the background and skill to price insurance premiums. Yet it does indicate what the court’s analysis was, and how it arrived at its viewpoint by creatin

creating a potential new hurdle for microcaptives on policy pricing versus claims history.

In Caylor Land, the expert witnesses were found credible and testified that Consolidated was not run like a regular insurance company. The payment of premiums occurred prior to filling out risk questionnaires, and prior to being invoiced. The policies, which were claims made policies, were issued after the claim period ended. The types of coverage selected occurred after the policy period lapsed.

One year an entire year’s premium was paid for 10 days of coverage. The Caylor entities paid premiums to Consolidated without knowing the total premiums for each year and without knowing what those policies would cover for that year—not at all how an insurance company is commonly run.

The claims process was also not handled in a normal manner. The claims submitted for policy coverage did not have adequate support. The captive manager requested more documentation to evaluate the claim. Caylor overruled the manager and issued cheques for claims filed, even though the support was inadequate. Two claims were even paid on policies that had not yet been written.

When did you, the reader, know of a commercial carrier paying a claim on a policy that was not yet written?

When policies are issued after the claims period has lapsed, there is no longer any risk at issue as the claims period has closed. Hence, there is no risk and no reason to issue a policy. Unfortunately, the methodology of late policies, payments without knowledge of coverage and ignoring claim procedures was the norm for Consolidated. Again, this is not how an insurance company is generally run or operated.

Policy premiums were not calculated by actuarial methods related to loss history or claims date, but by backing into the gross premiums the Caylor companies wanted to pay. The court held that the premiums were not actuarily determined, their parameters and assumptions were not properly documented.

The court, as Consolidated had failed every test for an insurance company, found that it did not operate like an insurance company. As it failed to distribute risk and was not selling insurance in the commonly accepted sense, the court did not even need to decide whether its transactions involved insurance risk or risk shifting.

As the microcaptive cases continue to be addressed by the court, the recurring themes that have been present for more than 70 years since Le Gierse are still present and still being evaluated today. If the purported insurance company is not run like a commercial carrier in the way that policy pricing, claims, actuarial determinations, risk shifting and risk distribution are addressed, do not expect the courts to be forgiving.

Related parties have a higher standard to address than non-related parties and the courts look with a jaded eye at transactions that appear suspect. If it fails the famous smell test, expect a loss in the Tax Court.

Focused on lowering your Total Cost of Risk not just finding cheaper insurance.

When an insured finds themselves in a hard insurance market, the business is faced with increasing premiums and often larger retentions affecting the...