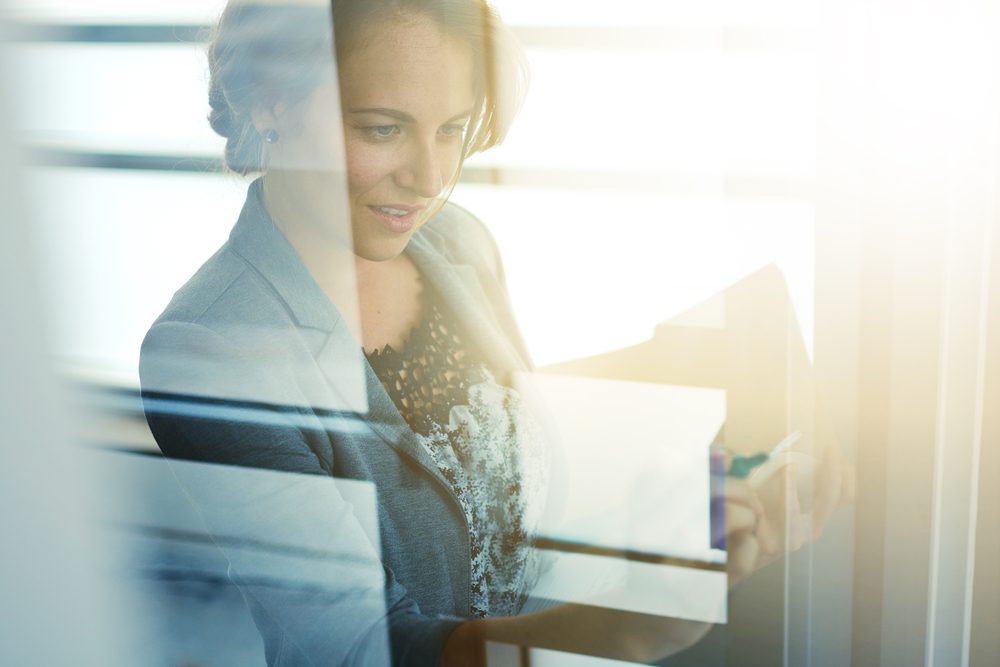 Too many insurance agencies ignore captives. This is an increasingly risky strategy, as their clients may be looking to get into this market. If their existing agent or broker cannot help them make the move, clients may look to a competitor who can, say Jeremy Colombik and John Dohn of MSI.

Challenges and opportunities abound for buyers of insurance agencies founded by baby-boomers. Many of these buyers are millennial insurance agents who see beyond dated business models, myths and misconceptions. They understand the need to change how, where, and with whom they do business.

Many thought the key to success for an insurance agency was simply to sell more policies. But in that instance, while revenue does go up, so do expenses, potentially reducing profit margin.

“As ABC Agency informs its commercial P&C clients that it has a captive solution, those clients will be less likely to take their business to other agencies.”

Others thought that if an agency partnered with a captive insurance manager, the agency’s income would go down. In fact, the opposite is true: by adding captives to your agency’s offerings, revenue and profit margins increase.

Independent commercial property and casualty agents have any number of reasons to add captives to their practice. Captives have evolved over the decades and are now considered mainstream. Businesses with as little as $1 million annual revenue may qualify to create a captive, if it is structured properly.

The reality of today’s commercial P&C market is that your clients with good loss histories are considering captives, whether you know it or not.

There are three real-life examples that are particularly relevant to P&C agents and their encounters with captives. One involves a routine meeting between the P&C agent and its client; one examines how captives can be used to meet the specific challenges that P&C agents’ clients face; and the last highlights the risks agents face if they do not understand this industry. P&C insurance agents understand that examples are useful and not theoretical; fictional names have been used in these examples.

The first example occurred during a routine meeting with ABC Agency owner. During the course of this meeting, a captive insurance provider discovered just how much interest in captives existed from one of ABC Agency’s existing clients. As the captive provider began a conversation with ABC Agency and its producers, producer Paul of ABC Agency shared interesting news about one of his clients. Paul was holding an annual review meeting with a client when he learned that this client had formed an 831(b) captive, eight months previously. Fortunately, this client renewed all their commercial policies.

This is a perfect example of how captives provide insurance for risks that are excluded from commercial policies. These risks, which are now insured in their captive, exist whether or not the client buys insurance.

ABC Agency did have some experience with clients in association captives. ABC Agency learned more about what a good business solution captives can be, meeting with a number of different captive providers. Now they are on the lookout for more captive prospects among their existing clients.

This is good news for ABC Agency. Most captive managers pay a portion of annual management fees to the agency. Additionally, broker fees are commonly added to captive insurance premiums. Finally, as ABC Agency informs its commercial P&C clients that it has a captive solution, those clients will be less likely to take their business to other agencies that can provide them with a captive.

The next example concerns an insurance agent that found extra underwriting work was necessary when a client was located near the Atlantic Ocean coast. The industry has a problem with coastal underwriting. Premium increases of 25 percent or more are an annual occurrence, deductibles keep getting bigger and the number of insurance companies willing even to consider writing coverage keeps dwindling. There is a particular conundrum for condo buildings, especially beachfront buildings.

The prevalence of catastrophic hurricane losses established the need for wind/hail deductibles. These are percentage wind/hail property deductibles on affected buildings, which in some cases rise into the millions. To offset high property insurance deductibles, deductible buy-back insurance policies were developed. Deductible buy-back policies are a viable option in comparison to depleting building reserve accounts. What owners really wanted to avoid were special assessments that are necessary if reserves are depleted.

The final example illustrates a problem that keeps agents and agency owners up at night.

XYZ Agency had a client, Samco, that made up 25 percent of its book of business. XYZ Agency had a strong relationship with Samco, based on years serving it as a trusted advisor. As was noted previously, clients may be considering captives whether or not their agents or brokers know it. Samco was interested in captives, but XYZ Agency did not have them. Consequently, Samco searched for an agency with captives available.

Samco found an agency that had captives available and left its friends at XYZ Agency for another agency. In most situations, businesses do not move 100 percent of their commercial policies into a captive, so Samco probably used a combination of a captive plus commercial insurance to complete its risk management plan.

A series of high-profile victories in court for the IRS over 831(b) captives has tarnished the reputation of these structures and is discouraging...