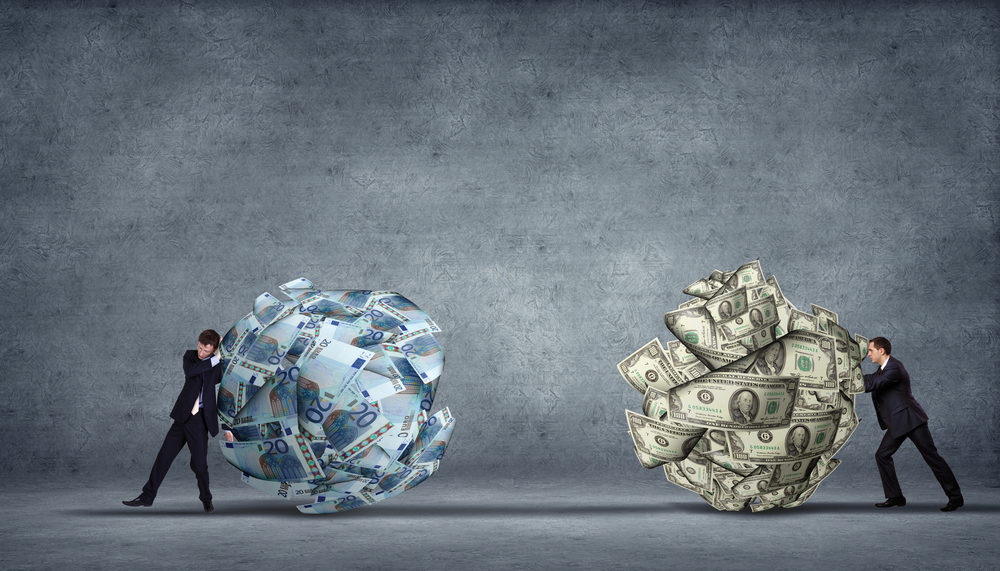 Some of the important items to include in your compliance checklist are as follows.

Although compliance specifics may vary from domicile to domicile, depending on the jurisdiction, captive owners should be confident that they are working with an expert captive manager that can keep their captive in good standing by following all applicable regulations and laws.

All compliant captive insurance companies must commence with a feasibility report before captive formation can begin. This is an important first step in getting your captive approved, and generally captive domiciles require that this report is completed by an actuary. A feasibility report is vital as it provides a comprehensive risk analysis of coverages being offered by the captive as well as financial projections reflecting both adverse and conservative scenarios. An actuary will require that a risk assessment questionnaire is completed by the prospective captive owner(s) and will also request other financial information, such as tax returns, from the business(es) that the captive will be insuring.

Once your captive has been approved and is formed, it must continue to maintain regulatory compliance within the captive domicile where it operates. Domiciles typically have a specific list of requirements for a licensed captive to be in good standing. Some of these requirements include a business plan, an investment policy statement, reinsurance agreements, ownership structure, and annual filings/annual reports.

Annual reports, if not waived, provide the regulatory body with a clear picture of the captive’s solvency and financial situation. As one might imagine, these reports can be quite tedious and time consuming. Thus, it is important to plan accordingly and file with enough time to assure they are done correctly. Additionally, from time to time, a domicile may incorporate procedural revisions surrounding when filings must be reported, and it is important to stay on top of your captive domicile’s current processes.

You may also be required to prepare the National Association of Insurance Commissioners annual report along with the state annual report if your domicile is in the United States. Some domiciles offer a waiver for the annual report, in which case you will only need to provide an audit at your captive’s respective due date. Other domiciles could require premium tax returns, if applicable; captive fees, as established in the regulatory body; or license approval. Most of the above-mentioned domiciliary requirements need to be filed within the first quarter of the year, so be sure to check the deadlines for your specific domicile.

An onshore captive, or US-based captive, is required to file an 1120-PC tax return. The filing due date for an 1120-PC is April 15. A 6-month extension may be requested by submitting IRS Form 7004, also due by April 15. Regarding captive audits, US domiciles generally mandate yearly audits; however, some states as well as other non-US domiciles do not require them. While you could apply to have your captive audit waived, we are of the opinion that it is good to have a third party conduct an annual audit for the benefit of the shareholder(s).

There has been much (mostly negative) press regarding Notice 2016â€“66 (the Notice), which deals with IRS Form 8886. Completing this form is a requirement and therefore key to keeping your captive in compliance. Form 8886 has to do with captives taxed as US companies and may apply to your captive if you qualify according to the Notice.

According to the IRS instructions on Form 8886, you must “[a]ttach Form 8886 to your income tax return or information return (including a partnership, S corporation, or trust return), including amended returns, for each tax year in which you participated in a reportable transaction.” If you qualify and do not file this form, there are severe consequences, including costly financial fines. Therefore, it is important that you are 100 percent certain your captive does not qualify under the Notice if you are not completing this form.

The premium indication letter will also indicate the current coverage(s) provided by your captive, the coverage limits, and the premium amount required for each coverage.

As discussed above, maintaining captive compliance is crucial and should be monitored against a captive compliance checklist. To keep a captive insurance company in good standing, it is important to check with your own captive domicile(s) surrounding specific requirements, regulations, and due dates that may vary across domiciles. An experienced captive manager should provide you with a calendar of all due dates, maintain complete transparency in all record keeping, and provide you with assurance that your captive is following domicile regulations and laws.

Focused on lowering your Total Cost of Risk not just finding cheaper insurance.

When an insured finds themselves in a hard insurance market, the business is faced with increasing premiums and often larger retentions affecting the...